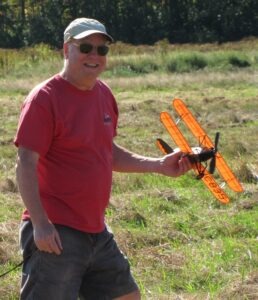 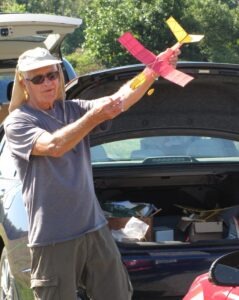 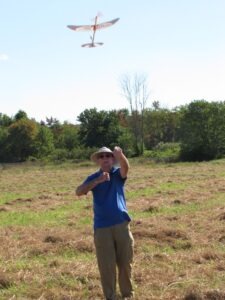 The Fall meet on the same field where many of the early Flying Aces Club meets were held was a lot of fun. The wind was up in the morning (still flyable), but had dropped by mid afternoon which resulted in many nice flights. Sometimes it pays to wait to get your official flight in for the events.

Clubster and FAC IT Czar Rick Pendzick was awarded his Blue Max by John Stott while Phineas looked on with approval.

Our roving Photog captured the action.  Some are presented here.  Check the Photos page on this site for lots more pics.

Next meets coming up are October 9 back at Woodsom Farm in Amesbury, followed by a couple of season-ending meets in November.  Check the Calendar on this site for the details including CD contacs and Events to be flown. 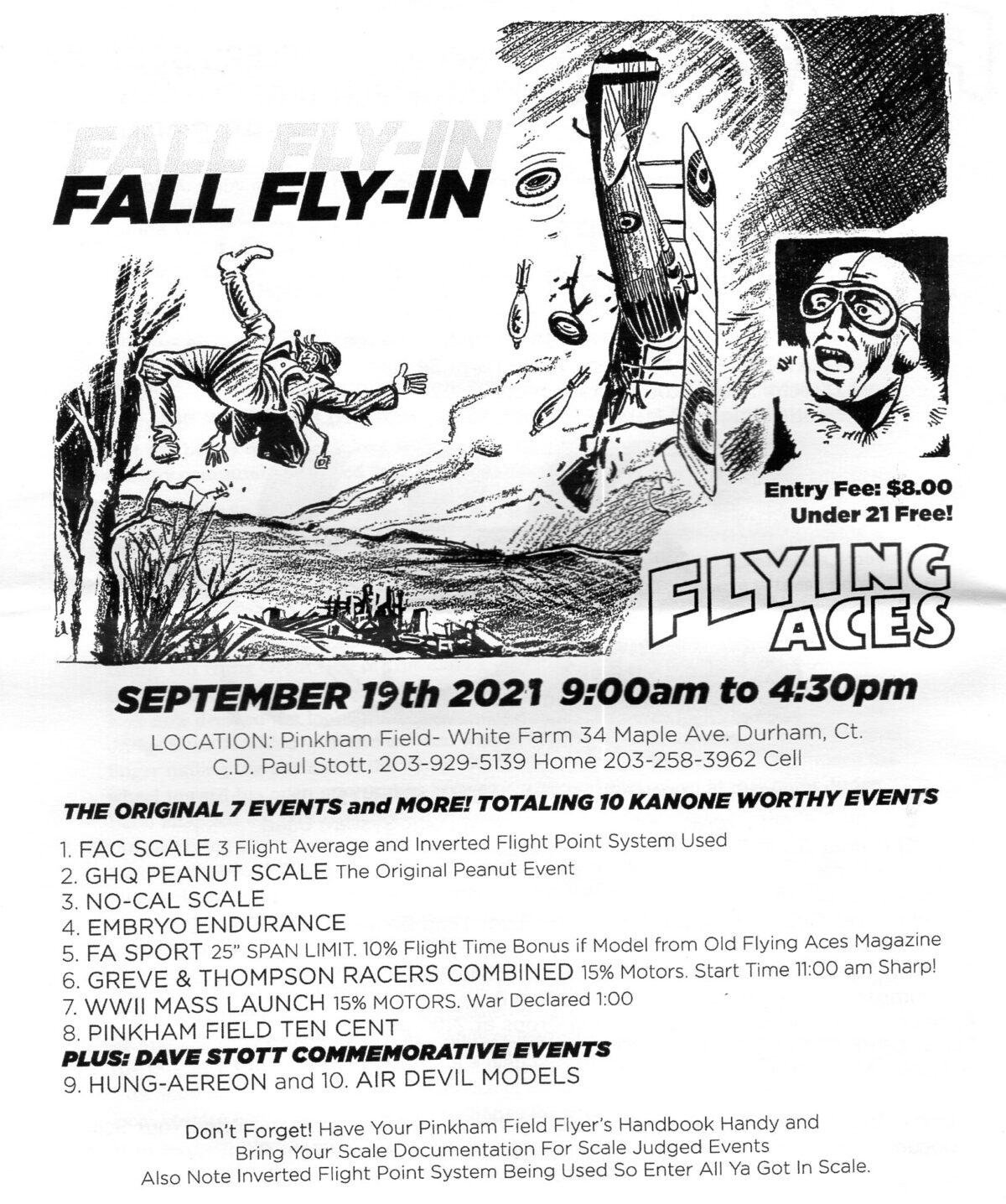 Fly on the field where the modern Flying Aces Club was born!

An $8 entry fee (free for Under 21!) and you’ll fly with folks that go back to the beginning of the club that re-energized traditional Free Flight rubber modeling.

You can’t beat that.

Check the events on the Flyer.  Here’s your chance to fly GHQ Peanut using the original event that legendary Hank Struck first won in 1967.  Don’t miss this opportunity. 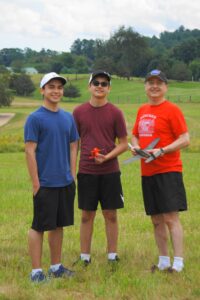 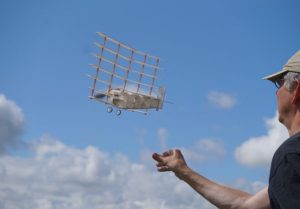 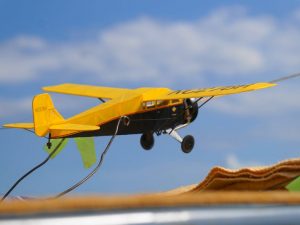 In August we had two great back to back meets at Pinkham Field (CT) and Woodsom Farm (MA).

Our roving Photog attended both meets and captured the action.  Some are presented here.  Check the Photos page on this site for lots more pics.

Another two back-to-back meets are scheduled in these same locations in September (9/11 & 9/19). Check the Calendar on this site for the details including CD contacs and Events to be flown.

Fall in New England is the best time to fly Outdoor free flight models so plan to attend one or both of these meets.